what is the difference?

Diesel vehicles require a so-called regulating throttle, as the use of turbochargers means that the pressure difference is insufficient for the high exhaust gas recirculation rates of up to 60 %. The example of an engine with variable valve train, the result of a cooperation between BMW and PSA, illustrates the constant development here. Although the petrol engine has only a single throttle valve, this only executes limp home and diagnostic functions. In normal operation, this throttle valve is constantly open just like a regulating throttle in a diesel engine. 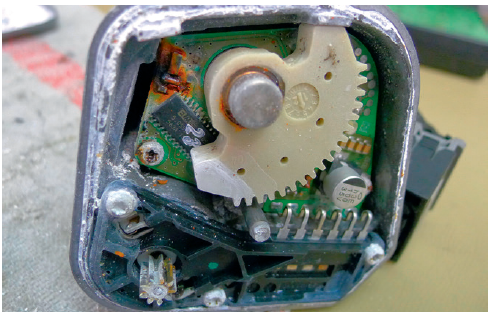 on Boxer, Daily, Ducato and Jumper

Boxer, Daily, Ducato, Jumper: Throttle valve with rust or water on the plug?  Regulating throttle 7523D not longer available? We have a solution. 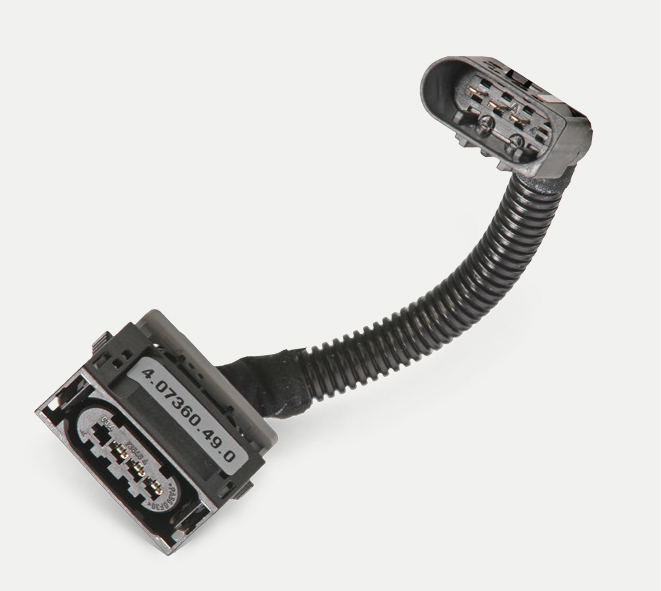 for Boxer, Daily, Ducato and Jumper

Why does the plug not fit the throttle valve? Is the assignment correct? Problems with 7523D and 7497D. 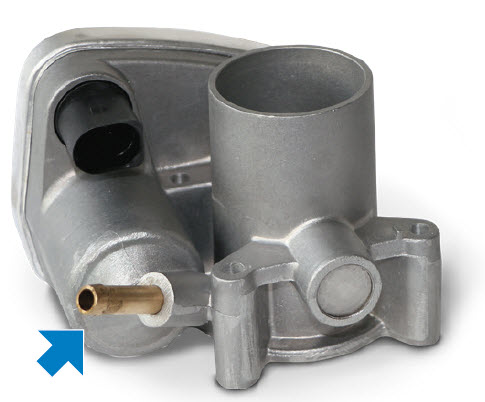