When is an engine consuming too much oil?

In practice, opinions about the point at which oil consumption is excessive differ widely in different countries.

Due to the running clearances required as part of the design, the moving parts in an engine, particularly the pistons and valves, are not 100 percent gas-tight and oil-tight. This means that oil is consumed at a low but steady rate. In the combustion chamber, the oil film on the cylinder surface is also widely subject to high-temperature combustion. This causes the engine oil to vaporise, burn and be released into the environment with the exhaust gas.

Workshop manuals and operating instructions often provide information on the maximum permitted oil consumption for the engine. If the manufacturer's specification is not available, max. 0.25 to 0.3 % for utility vehicles and up to 0.5 % oil consumption for buses can be assumed.

A decision with regard to the need for any remedial measures can be made by comparing the actual oil consumption with the maximum permissible oil consumption.

For technical reasons, oil consumption is at its lowest after the engine's running-in phase and increases over the life of the engine due to wear. Wear within the engine will affect all components equally. For this reason, carrying out partial repairs, such as replacing only pistons or piston rings, often results in minimal improvement for oil consumption levels. 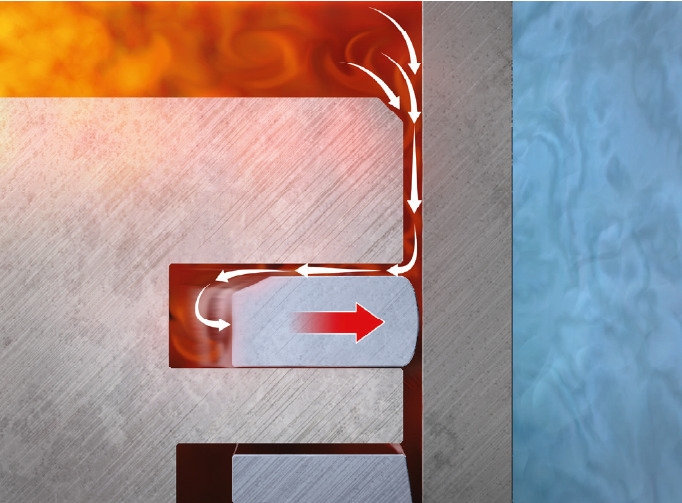